His mother nicknamed him "Snoopy" as a child because of the way he dressed and because of his love of the cartoon Peanuts. When he began recording, he took the stage name Snoop Doggy Dogg. He shortened his name to Snoop Dogg in 1998 when he left his original record label Death Row Records and signed with No Limit Records.[1] 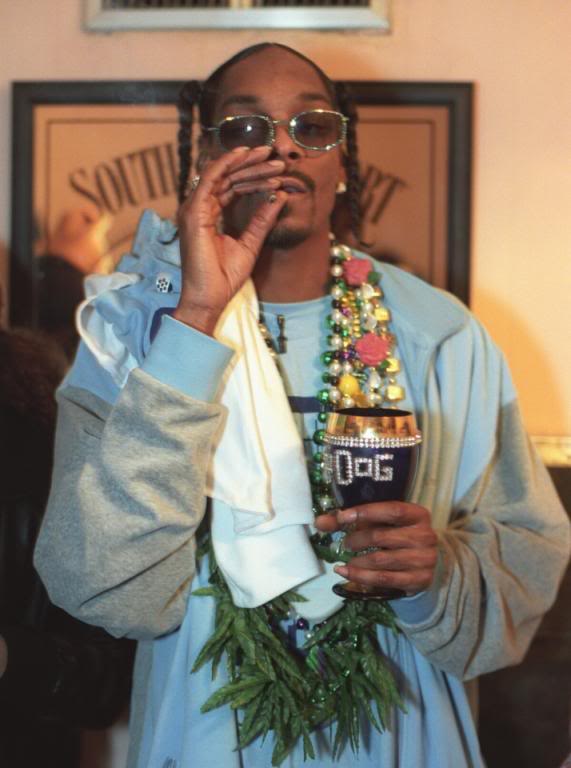 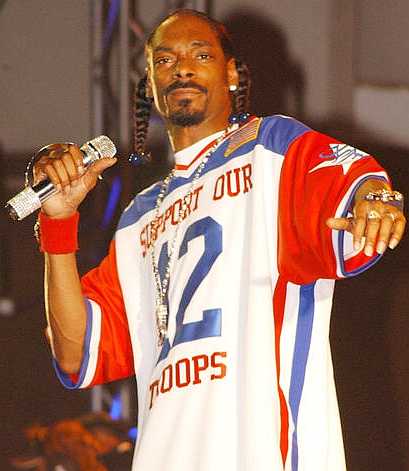 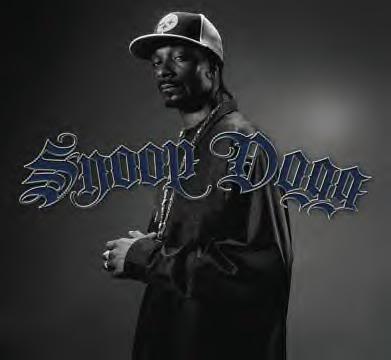