Aliaune Thiam (born April 16, 1973),[1][2][3] better known by his stage name Akon (pronounced /'e?k?n/)[4] is a Wolof[5]Senegalese-American hip hop and R&B singer-songwriter, rapper, and record producer. Akon rose to prominence in 2004 following the release of his single "Locked Up" from his debut album Trouble. His second album, Konvicted, earned him a Grammy Award nomination for the single "Smack That." He is the founder of two record labels, Konvict Muzik and Kon Live Distribution. He is well known for singing hooks and has over 155 guest appearances and 23 Billboard Hot 100 songs to his credit. He is the first artist to ever accomplish the feat of holding both the number one and two spots simultaneously on the Billboard Hot 100 charts twice.[6] 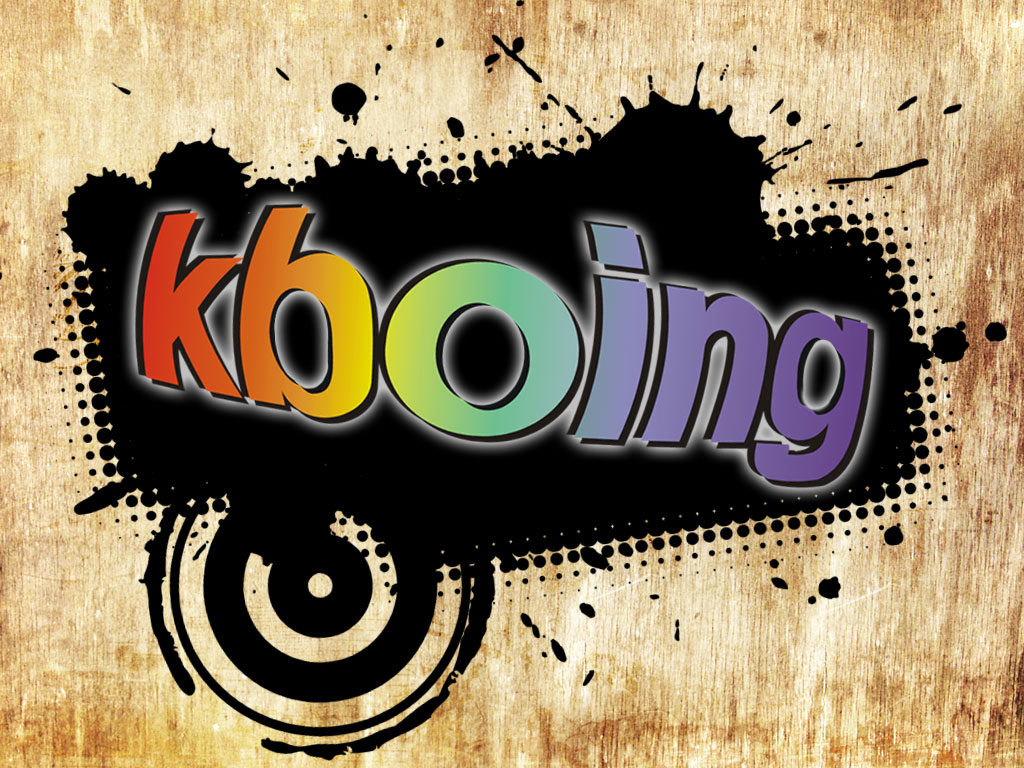