Usher Raymond IV (born October 14, 1978), known simply as Usher, is an American R&B-pop singer-songwriter and actor. He rose to fame in the 1990s, releasing the multi-platinum album My Way and 8701. His success continued with the release of his breakthrough album, Confessions, which sold over a million copies in the United States in its debut. To date, he has sold approximately 3 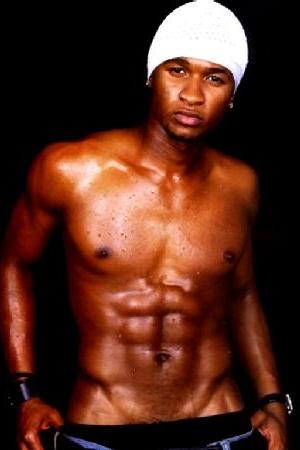 5 million albums worldwide and has won five Grammy Awards.[1] In 2008, Usher has been ranked into the All time Hot 100 Artist by Billboard magazine.[2] He is one of the few artists of his generation to be mentioned. According to the Recording Industry Association of America, Usher has sold over 20.5 million copies of album in the United States.[3]

Aside from recording, Usher ventured in to other business. He had established his own record label, US Records, and is a part owner of the Cleveland Cavaliers franchise. He has also been appearing in films, debuting in the 1998 The Faculty. Usher is married to Tameka Foster and have two sons.