Beyoncé Giselle Knowles (pronounced /bi?'?n.se?/, born September 4, 1981),[1] commonly known simply as Beyoncé, is an American R&B singer-songwriter, record producer and actress. Born and raised in Houston, Texas, she enrolled in various performing arts schools, and was first exposed to singing and dancing competitions as a child. Knowles rose to fame in the late 1990s as the lead singer of girl group Destiny's Child and went on to sell over 50 million records worldwide with the group.[2][3][4]

After a series of commercial successes with the group, Knowles released her debut solo album, Dangerously in Love, in June 2003. The album became one of the most-successful albums of that year, spawning the number-one singles "Crazy in Love" and "Baby Boy". It earned Knowles five Grammy Awards in a single night in 2004, and its reception signaled her viability as a solo artist. The disbandment of Destiny's Child in 2005 facilitated her continued success; she released her second album, B'Day, in 2006, which contained the UK number-one singles "Déjà Vu" and "Beautiful Liar", and the worldwide hit "Irreplaceable". Knowles' third solo album, I Am… Sasha Fierce, was released on November 18, 2008, and spawned the UK number-one single, "If I Were a Boy", and the US number-one hit "Single Ladies (Put a Ring on It)".

The success of her solo albums has established Knowles as one of the most marketable artists in the music industry, and she has expanded her career to acting and product endorsement. In 2006, she starred in the comedy film The Pink Panther, and, in the same year, played the lead role in the film adaptation of the 1981 Broadway musical Dreamgirls, for which she received two Golden Globe nominations. Knowles earned her third Golden Globe nomination of "Best Original Song" for her latest film Cadillac Records. Knowles launched her family's fashion line, House of Deréon, in 2004, and has been engaged to endorse such brands as Pepsi, Tommy Hilfiger, and L'Oréal. Knowles has been with husband Jay-Z since 2002, though they have been discreet about their relationship. After much speculation, they married on April 4, 2008. Knowles has sold more than 75 million albums throughout her career, counting her album sales with Destiny's Child.[5] She was the second highest paid musician between June 2007 and June 2008, with earnings of US$80 million. 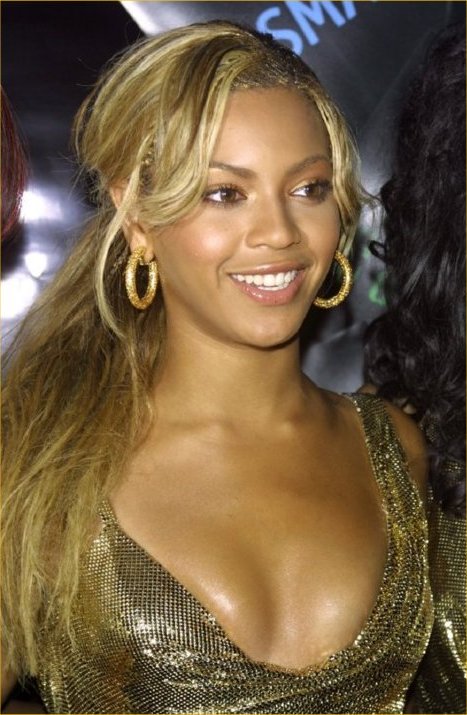 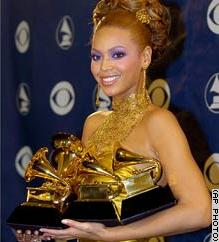