Skazi is a psychedelic trance DJ duo from Israel; Asher Swissa and Assaf B-Bass. They have been producing psytrance since 1998.

The first trance album, "Animal", was released in September 2000

Skazi compiled four compilations between the years 2001 and 2004 ("Zoo1", "Zoo2", "Zoo3" and "Most Wanted"). Skazi has made many collaborations with other artists.

Since the combined production of the "Animal" CD, Assaf B-Bass joined Asher as a second member of the band. Asher Swissa is still often referred to as "Skazi" despite that Skazi is officially a duo. Assaf B-Bass is also A&R for the latest incarnation of Skazi's record label, Chemical Crew. 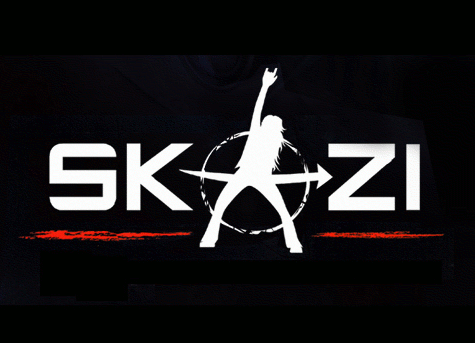 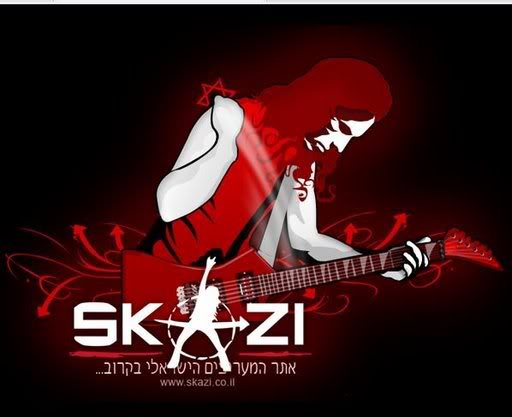 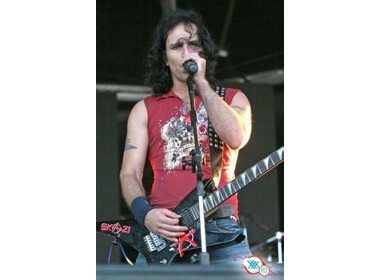