Highly regarded by both DJ Magazine and ultra-loyal fans, DJ Tiësto, due in part to his legendary six-hour, energetic live sets, has been elevated to mythical status as one of the world's foremost trance DJs. A native of Breda, Netherlands (born Tijs Verwest on January 17, 1969), Tiësto first starting playing out at a well-known club in his hometown called the Sprock. Discovered there by the GM of Rotterdam-based Basic Beat Recordings, Tiësto released his first of five mix CDs as a part of the label's Forbidden Paradise series.

Coupled by quick success and his accelerated work ethic, Tiësto soon partnered with Arny Bink and, in late 1997, started Black Hole Recordings as a private label for his productions and mixes which became the birthplace for both his Space Age and revered Magik series (volume seven hit during the summer of 2001). In addition to these acclaimed series, Black Hole also brought the world the first mix compilations from artists such as Ferry Corsten, Johan Gielen, and Armin Van Buuren, and introduced yet another prized series called In Trance We Trust.

Relentless global touring ensued and, in three short years, the world outside Holland took notice with Nettwerk finally signing him to a stateside deal. Summerbreeze marked Tiësto's U.S. debut, a mix album that showcased his remix of Delerium's "Silence" (featuring Sarah McLachlan), an epic 11 1/2 minute tour de force of throbbing beats cascading within a swirl of sweeping synthesized sounds, all of which cocooned round McLachlan's majestically angelic voice; a call from heaven heard from shore to shore to shore. Aside from reverberating throughout dance clubs everywhere, the remix was massive, spending four weeks in the Top Ten in the U.K., peaking at number three on the Billboard dance charts, and continues to remain one of the most influential tracks of the progressive dance era.

With this swell of immediate notoriety, he instantly became one of the most sought after producers/remixers and catapulted a stylized musical fashion, that of weaving threads of ethereal female vocals deep within the ebbs and flows of a tidal wave of pulsating electronic rhythms. As this anointed purveyor of exuberant layered soundscapes, Tiësto has churned out female-fueled remixes that span the gamut, including tracks by Chicane, Leigh Nash of Sixpence None the Richer (on Delerium "Innocente"), and Faithless. And there's more to come. A thorough sonic search in MP3 land unearths several tasty treats of re-workings of SuReal "You Take My Breath Away," Kosheen on their club smash "Hide U," Dave Matthews Band "The Space Between," and a blistering exploration on the theme from A Clockwork Orange.

Clockwork it seems to be as Tiësto's star continues to shine bright. November 2001 saw the release of In My Memory (Nettwerk), his first artist album that mixes original compositions-turned club anthems ("Flight 643") with more commercial fare, as evidenced on the title track with vocals by Mandalay's Nicola Hitchcock. April 2002 kept his catalog expanding with the release of the third installment of Tiësto's hypnotically elegant, Ibiza-influenced, and aptly named mix compilation entitled In Search of Sunrise. His 2004 album Parade of the Athletes was the soundtrack to the opening ceremony of that year's Olympics and recalled the work of Jean Michel Jarre and Giorgio Moroder. Elements of Life from 2007 featured a guest appearance from BT along with numerous guest vocalists. Robert Evanoff, All Music Guide 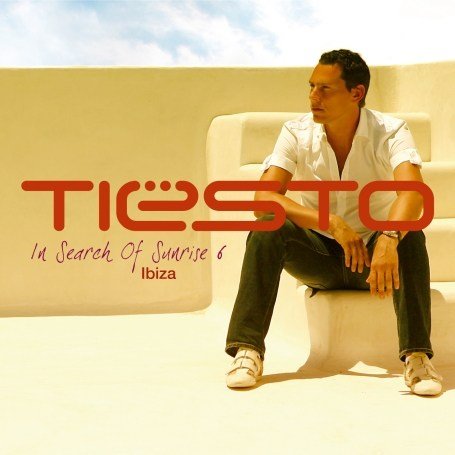 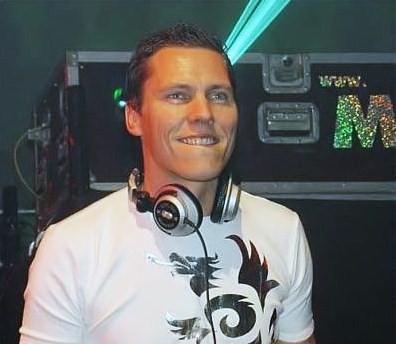